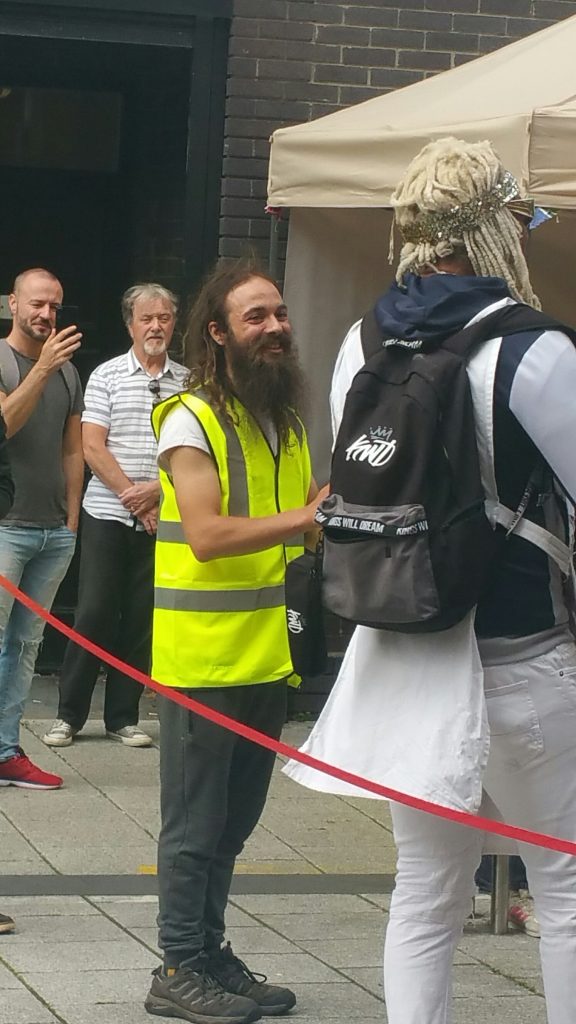 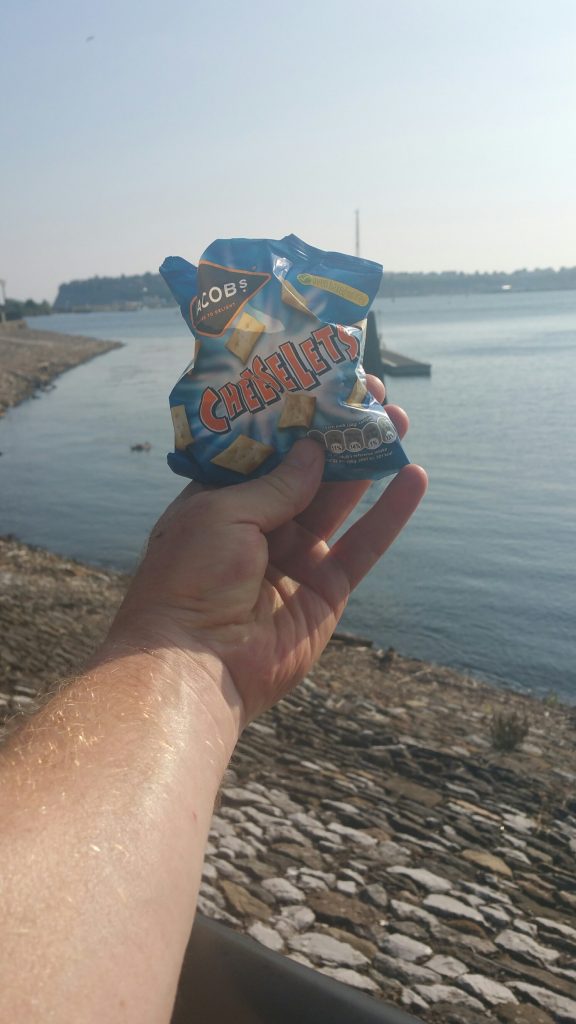 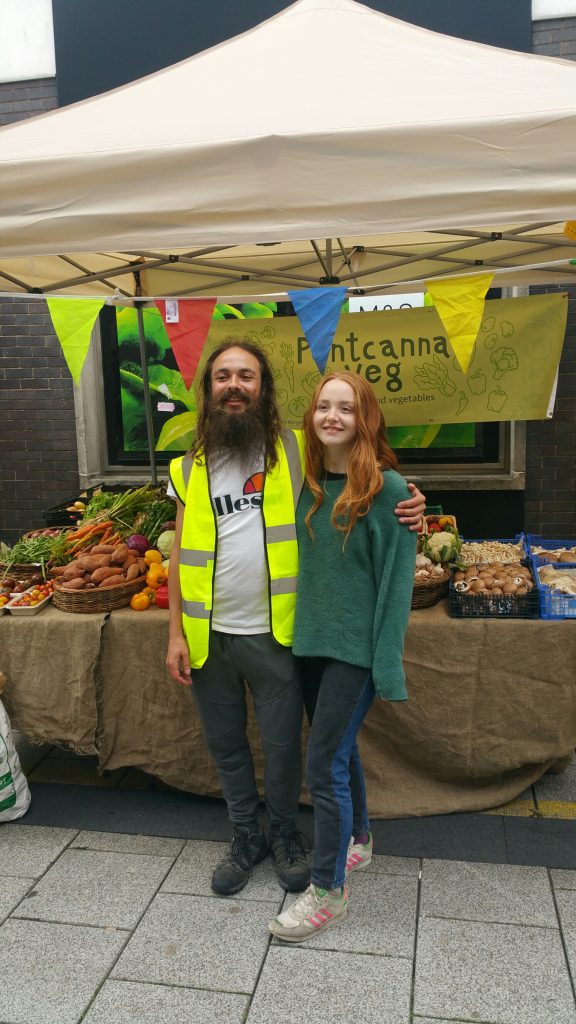 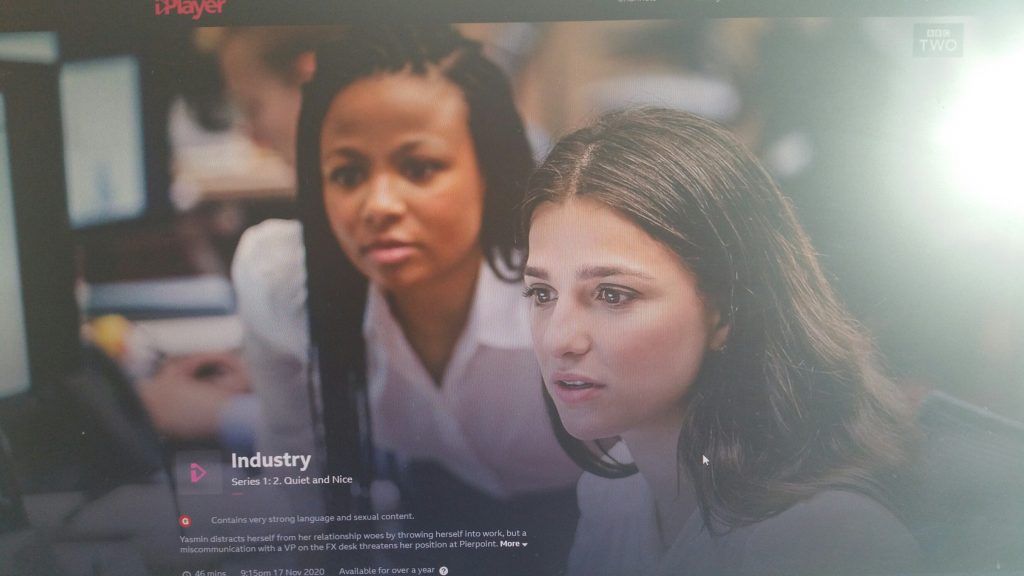 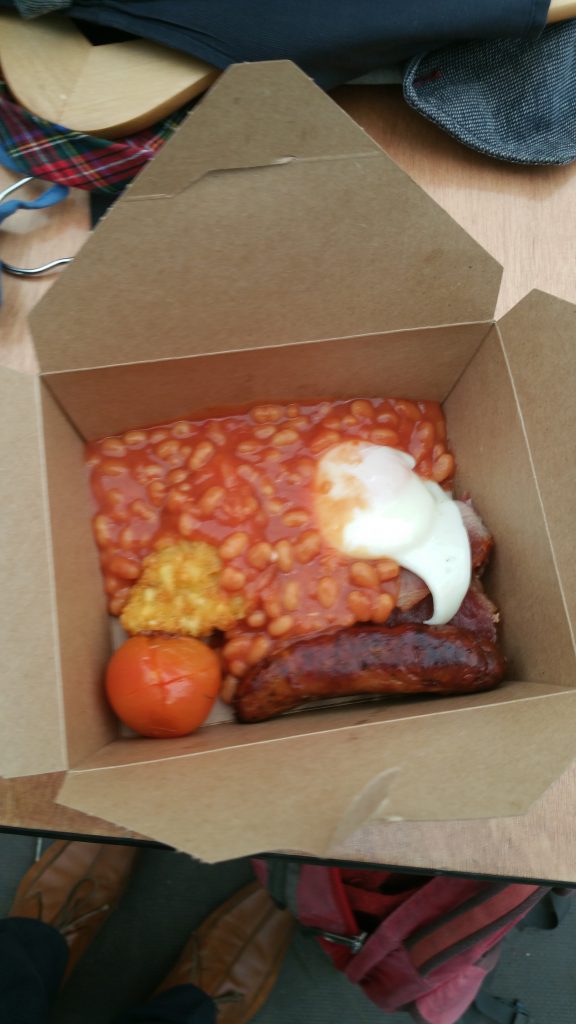 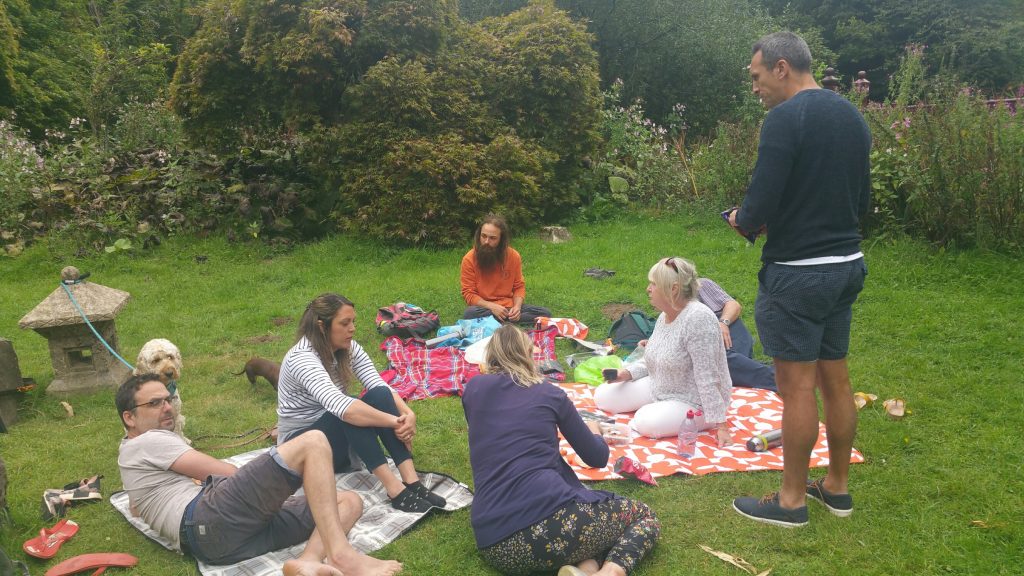 What an amazing few days. I really do appreciate some really nice stuff that lands on my lap from time to time. My long weekend started on Thursday. I get a message from a casting company that they want me as an extra on a TV drama series called ‘Industry’. https://m.youtube.com/watch?v=PbM84z4XYgc. It’s for HBO and BBC. I hadn’t heard of it and googled what it was about. Not my kind of thing but I am struck by the beauty of the main character. I put her photo up on my family’s WhatsApp group and say I hope to get to see her for real. I pop down to the film studios in Cardiff and get paid for a Covid test. I’m done in five minutes. Easy money. The following day I’m asked to wear a suit as I’m going to be ‘Businessman on Train’

The caterers have covid, so production sends out for full breakfasts in boxes. We are then loaded onto a luxury minibus and told we are off to Barry Island to film. I can’t go into much detail as, well, I’m not allowed but will tell all after the programme has been aired. Let’s just say that I sat across from said main character for five hours on a train while the scene was shot. A truly memorable day. I real joy to do and met some great people. Omg I want to tell all now…anyway, it doesn’t compare to Saturday. Read on.

Wow! Wow! Wow! Talk about pride. As you may have read on a previous blog about the new market in Cardiff Cardiff New Outdoor Market With Live Music. Yay!. It was organised and set up by my amazing son Lloyd. I along with a couple of other family members and his friends came along to support as high vis vest marshals. I got there at 8am Lloyd and his partner Liv had been there since 5.15 am setting up the gazebos etc, bless them. It was opened by a well know character in the centre of Cardiff names Ninja. A very spiritual guy. Lloyd had asked him to cut the ribbon on the opening and say a few words. The Welsh choir put down their voices and the slowly building crowd came to see what was about to be said. Nothing, he just stood there for what seemed an eternity, which was really only about a long fifteen seconds. I could feel myself and others willing him to say something, then he did, and what he said was so absolutely perfect for the moment and the day. It was very emotional speech. A kind of ‘bless this market, but with style and charisma. I ended up drawing people from the busy queen street by, well, basically shouting for a couple of hours. I will put up a clip in this blog post. The day was a success and the stall holders present said they would return. A couple of parking tickets were a bit of an annoyance but apart from that it went smoothly. The live music was superb and made this new market that little bit more special. Cardiff City council were on hand all day (not all of them) and the consensus from their representative was that they were happy for this to be a weekly event.

The day ended with a couple of beers.

Sunday found me down at riverside market to get some rosette apples and then a trip to Cardiff Bay with eight big bags of the bloody Jakob’s cheese snacks again. So delicious. I was having a pig out weekend I decided. I will mention that on Friday on the set of Industry, production ordered in about one hundred 14” pizzas from a well know local pizzeria. I don’t normally eat them as they are super fattening, but hey, it’s what you have to do when you’re being famous for a day on a train. There was a craft fair going on by the waterfront, so I spoke to a few stall holders about the new one in town. They had all heard about it and keen for me to take their business cards and hopefully getting a place in Charles St soon to flog their wares.

Bank holiday Monday found Lloyd and I together again heading to Brynmawr Park near Bridgend to meet up with some family and the kids. A picnic a walk along a river. Me getting into a cold river with my underpants (boxers) on. A swing in the park after and then home. A really wonderful few days. Sorry that this reads like a diary entry and perhaps too long. It’s because I wanted to get it all down before I forgot it…AS IF! Ha-ha